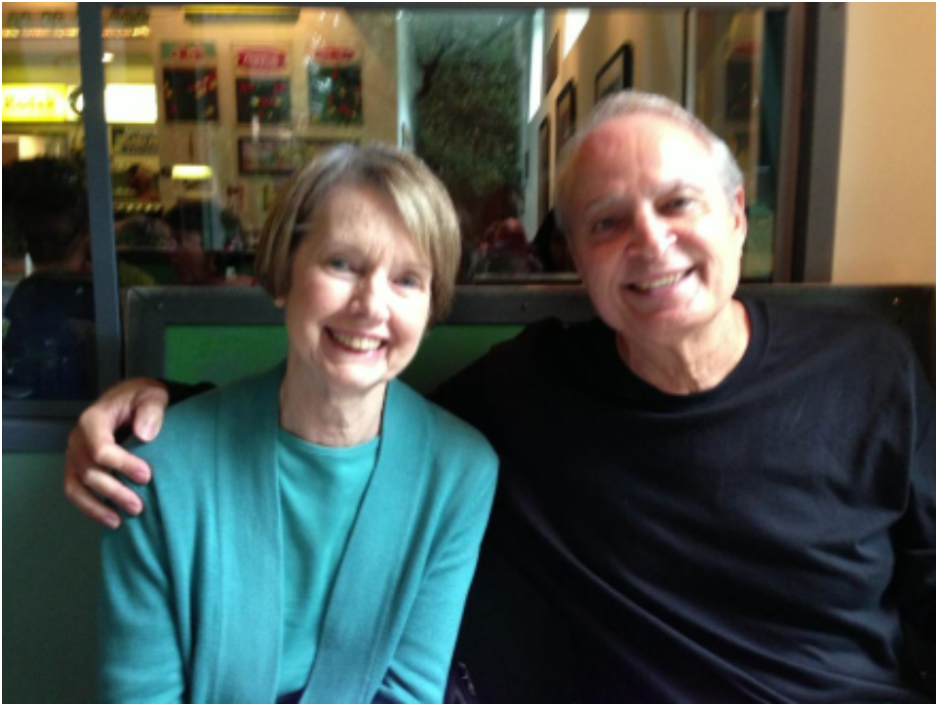 In 2012, I retired early to care full-time for my wife, Delane, who had been diagnosed with Alzheimer’s disease. I never had a friend or family member who had Alzheimer’s, so how to manage her care was a scary endeavor. I was frightened of the prospect of eventually having to put her in a memory care facility where we would be apart and the cost might totally drain our financial resources. Beyond the stress of caregiving, I had to deal with the added stress associated with all of the unique legal and financial issues associated with my wife’s illness. It felt like I had a large puzzle in front of me; I could not match any of the pieces.

In September 2014, as her disease progressed, I began to research sources to assist with her care. To say the task was daunting was an understatement. I had the good fortune to meet a staff member from the Alzheimer’s Project who told me all about its offerings and, in particular, the adult day respite programs known fondly as the Social Clubs. As a veteran, I was also told about an upcoming in-house respite care program provided by AmeriCorps through the Alzheimer’s Project. Both services are offered at no cost.

In December 2014, I started taking Delane to the day respite program, at St. Paul’s United Methodist Church. This became her place to go every Friday. On Friday mornings, I’d drop her off and she and I were greeted by the wonderful staff and volunteers. Her cup of coffee, fruit and a pastry would be served when she arrived. I knew how much she enjoyed seeing the small children that came to sing and visit with the group. She liked the music therapy sessions. I knew her day would be filled with love and that she would be taken care of in such a special way. What struck me the most about the volunteers were their kindness, compassion, and selflessness. On several occasions, I got to know all the Alzheimer’s Project staff. Their dedication, commitment and professionalism were abundantly obvious. My stepdaughter, Lori, who lives in Atlanta, remarked that her city had nothing that compared to this organization.

In March 2015, the AmeriCorps program was launched, and I got in-house help for a few hours a day, at least twice a week. I could leave my house, read a book, or do a project without worry or interruption. I started to have a semblance of a life again. More importantly, I no longer felt like I was alone. On several occasions, I utilized other valuable services provided; I attended support group meetings, seminars on caregiving topics, caregiver appreciation day events and the annual Alzheimer’s Disease Education and Training Conferences, which included workshops on legal and financial issues. The information helped answer many of the questions I had as her caregiver, healthcare surrogate and personal representative. By the end of 2016, I felt like I had completed most of the “everything Alzheimer’s” puzzle.

Delane passed away at home on March 15, 2017 from complications with her Alzheimer’s disease. I realized how lucky she was for the quality of life she had in her final years, despite this horrible disease. I also realize how lucky I was to keep her at home and maintain my sanity through it all.